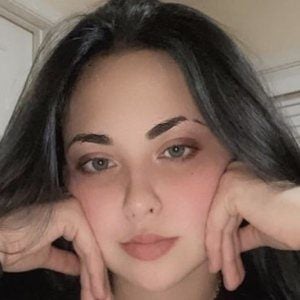 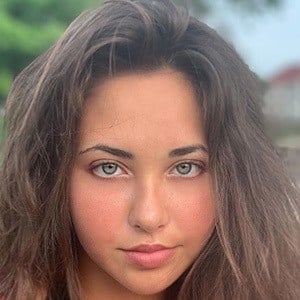 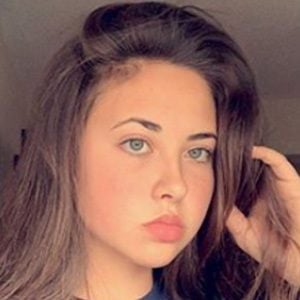 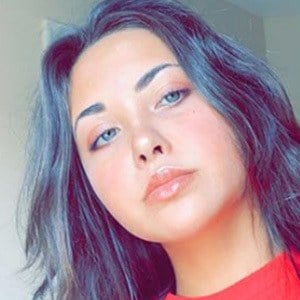 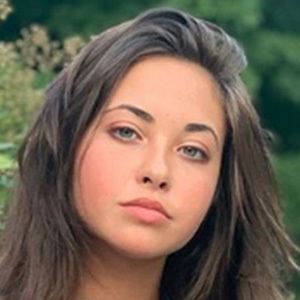 Lip-sync and transition video creator on TikTok whose music-filled content has earned more than 1.8 million fans. Her username on both TikTok and Instagram was _orchld_.

She began posting to TikTok in February of 2019.

She joined the JROTC ( U.S. Army Junior Reserve Officer Training Corps). She has been a member of the TikTok group The University of Diversity.

She is from the United States. Her sister's name is Diana.

Angelina Malashiy Is A Member Of