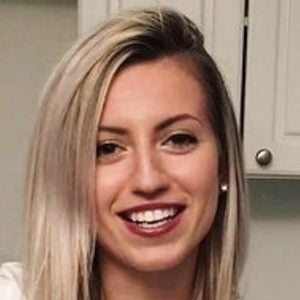 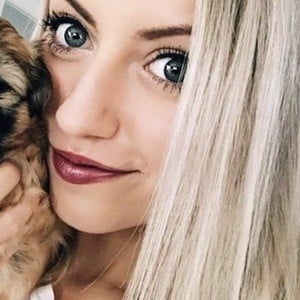 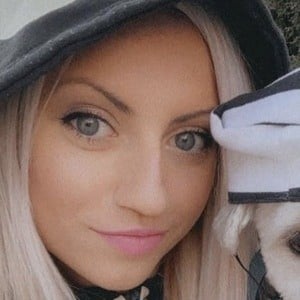 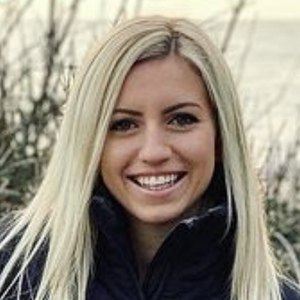 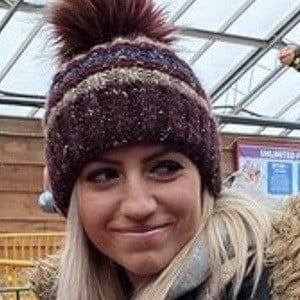 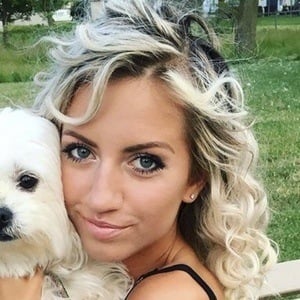 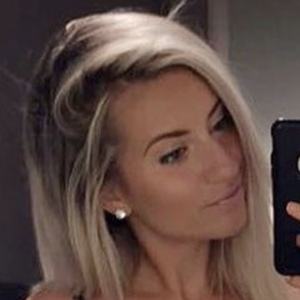 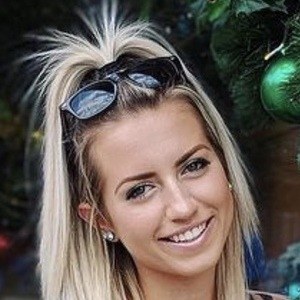 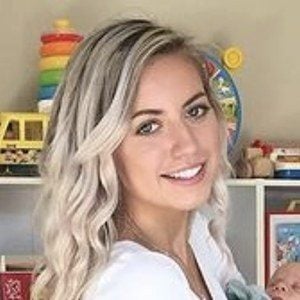 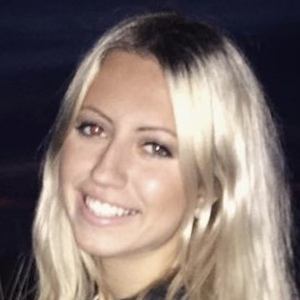 Vlogging personality who has gained fame for her MyJourneyToBeSeizureFree YouTube channel. She has earned massive popularity for sharing her journey to becoming seizure free after living with chronic seizures.

She began suffering from seizures at age 17 after getting vaccines for school.

She has amassed more than 280,000 YouTube subscribers. She appeared on the popular RightThisMinute TV show in 2019.

She has featured her mom and dad on her YouTube channel.

She and TayTaysNummies are both popular social media stars who have lived with chronic seizures.

Angelique Busko Is A Member Of