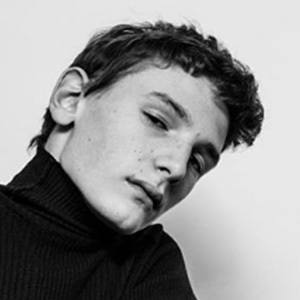 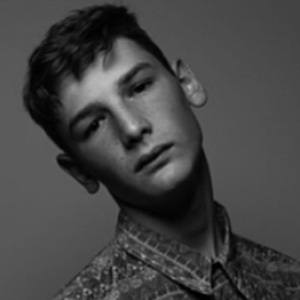 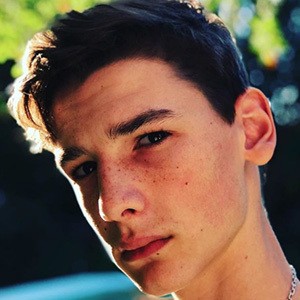 Argentine actor who is best recognized for having played Lorenzo in the 2018 feature film Mi Mejor Amigo and Young Gaston in the 2019 feature film El Bosque de los Perros. He's also a rapper who is one half of the rap duo Flu Os with his brother Benicio.

He started his career as an actor in 2014 when he made his debut as Lucas in the feature film Anagramas. He then gained attention in 2016 when he starred as Leopoldo in the film Primavera.

He is known for having won the Best Performance in a Leading Role award at the 2018 OUT at the Movies International LGBT Film Festival for his role in the film Mi Mejor Amigo.

He starred alongside Lautaro Rodriguez in the 2018 film Mi Mejor Amigo.

Angelo Mutti Spinetta Is A Member Of