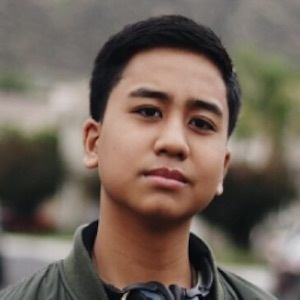 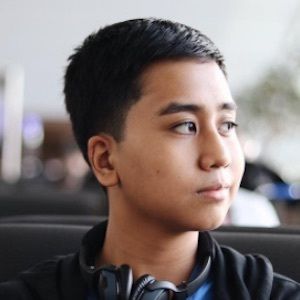 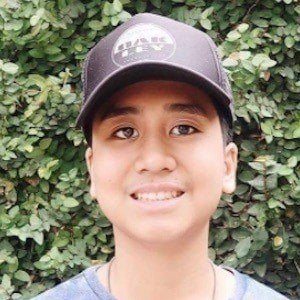 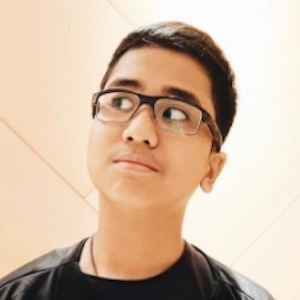 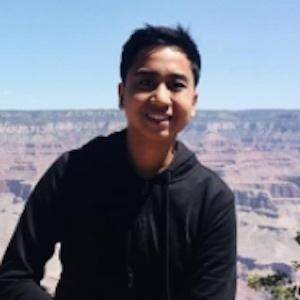 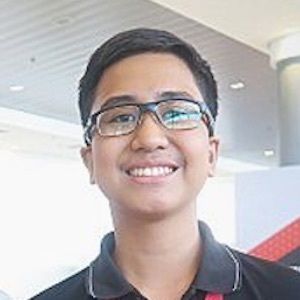 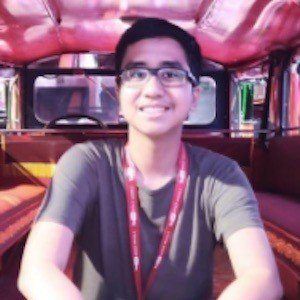 Widely known as the brother of Filipina YouTube personality ThatsBella. He has appeared in many of her challenge and vlogging videos posted to her ThatsBella YouTube channel.

He appeared in his sister's first ever YouTube video, "Don't Break The Chain Challenge!," posted on March 31, 2015.

He has operated his own AngeloFTW YouTube channel, where he is known for posting vlogs.

In addition to his sister Bella, he has one other sister named Alliah.

His sister attended YouTube Creator Camp in May 2017 alongside other famous YouTubers, including Lauren Riihimaki.

AngeloFTW Is A Member Of