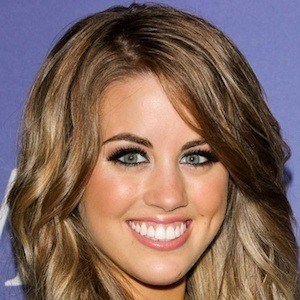 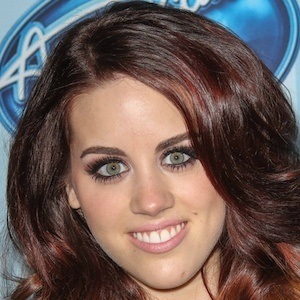 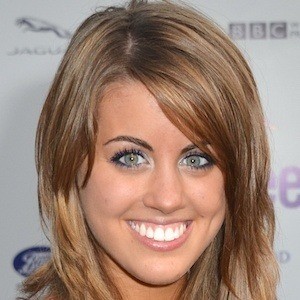 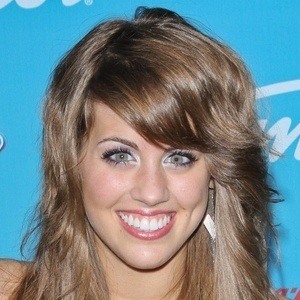 Contemporary Christian recording artist who finished in third place on the 2013 season of American Idol.

She was diagnosed with hearing loss in both of her ears as a child; she was never taught how to sing.

She released her first post-Idol single "You Set Me Free" in 2013.

She is the daughter of Guy and Tana Miller and has a brother named Jonathan. She married David James Williams in July 2016.

Angie Miller Is A Member Of