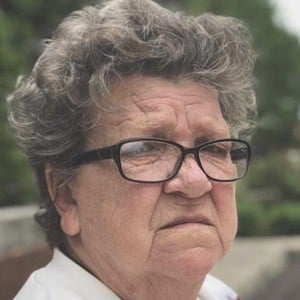 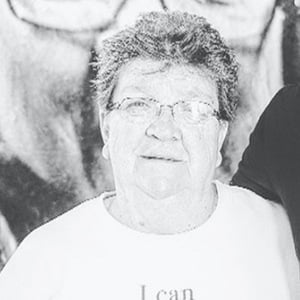 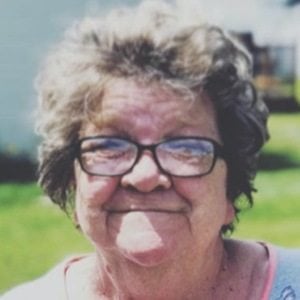 American YouTube star who primarily posts reaction, rant, and prank videos to her Angry Grandma channel. She has accrued over 360,000 subscribers on her channel.

She first posted to her YouTube channel in January 2013.

She moved into a new house in September 2018. Her YouTube videos have been seen a total of 105 million times.

Her first name is Judy. Her grandson Jake has helped create her YouTube channel.

In February 2017, she uploaded a YouTube video of her reaction to Danielle Bregoli appearing on Dr. Phil's show.

Angry Grandma Is A Member Of