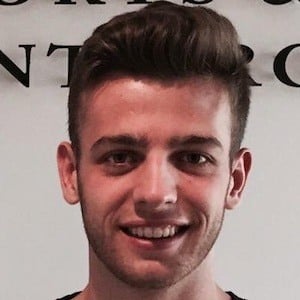 With England's Under 21 squad, he won the Toulon Tournament in 2016.

He was born and raised in Norwich, England and is known for dating Phoebe Hilton.

He shared a photo with fellow professional football player Jacob Murphy to his Instagram in June of 2018.

Angus Gunn Is A Member Of