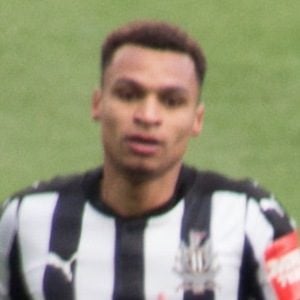 Professional soccer forward who's spent much of his career on loan to various teams while under contract to Norwich City. He's the twin brother of Josh Murphy, who's also played for Norwich.

He and his brother both started playing with Norwich City's youth team when they were seven years old. He won the 2012-2013 FA Youth Cup.

He's played with England's U18, U19, and U20 teams. He's also played for Blackpool, Scunthorpe, and Coventry City.

He has a younger brother named Daniel, who sang at King's Ely.

He and his twin brother have both played for Chris Hughton.

Jacob Murphy Is A Member Of