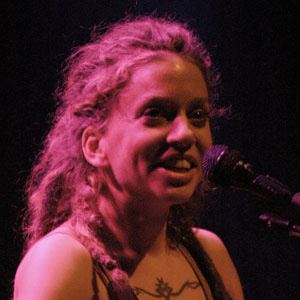 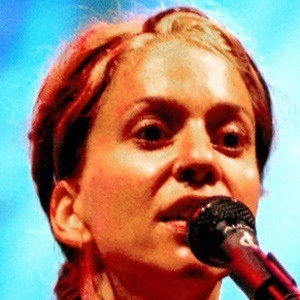 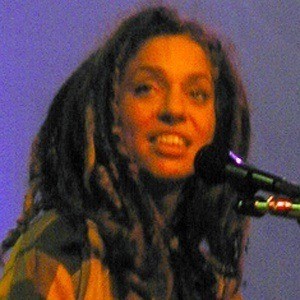 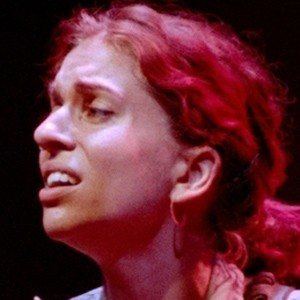 Solo artist and founder of Righteous Babe Records. She released her debut, self-titled album in 1990. Her acclaimed alternative and folk rock songs include "Little Plastic Castle," "Jukebox," and "Hello Birmingham."

She and her early guitar instructor, Michael Meldrum, played covers of songs by The Beatles and other artists.

She won the 2004 Grammy Award for Best Recording Package.

She married her first husband, Andrew Gilchrist, in 1998. She later wed Mike Napolitano, with whom she had two children between 2007 and 2013.

She performed a cover of Pink Floyd's and Roger Waters' "Comfortably Numb" for Dar Williams' album.

Ani DiFranco Is A Member Of