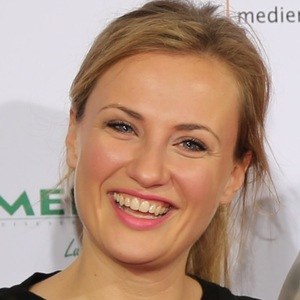 TV actress who played The Teacher in 2016 and Kroymann in 2018. She has over 160,000 followers on her ania_niedieck Instagram account.

She took on the supporting role of Alicia Silberstein in the soap opera All That Counts in 2009.

He became the lead role of the show Isabelle Reichenbach in April 2010.

She married Chris Hecker in June 2015.

She and Lauren German are both German actresses.

Ania Niedieck Is A Member Of