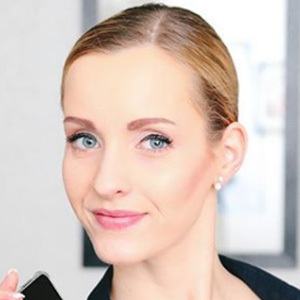 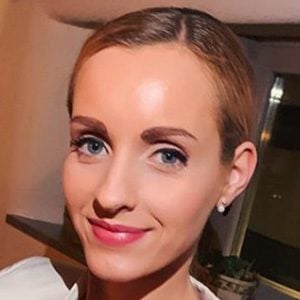 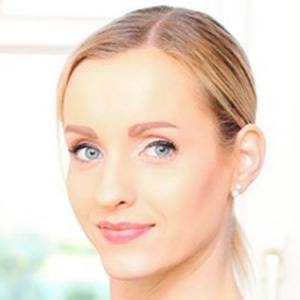 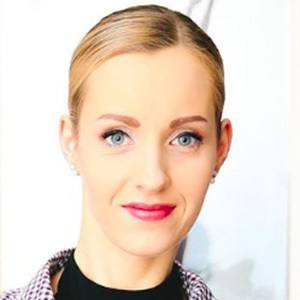 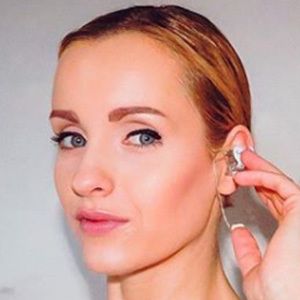 German model who is known for her fitness related photos which she shares through her Instagram for her over 1.1 million followers. She is also known for her role as a judge on the cooking competition series Eats and Beats.

She originally started her career as an adult entertainment actress. She then started sharing more modeling based photos though Instagram in August of 2016.

She is also an actress and is known for having played the leading role in the psychological thriller Hanna.

She was born and raised in Hamburg, Germany.

Anike Ekina Is A Member Of