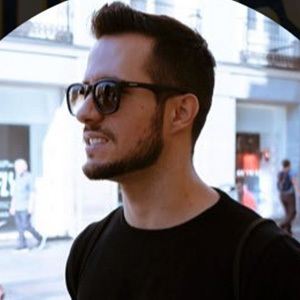 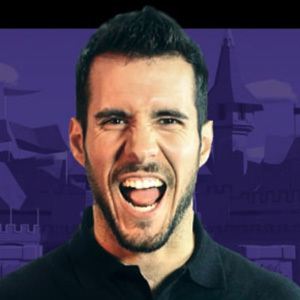 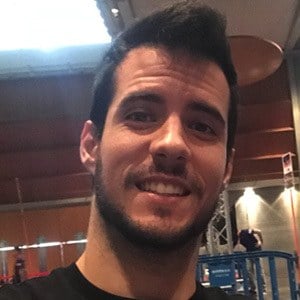 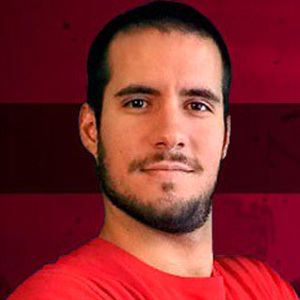 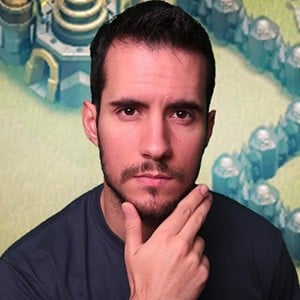 He has seen his YouTube channel grow to boast more than 2.7 million subscribers. He has also gained more than 260,000 likes to his Anikilo Gamer Facebook page where he has worked as a partnered creator.

He was originally born and raised in Granada, Spain.

He and Fernando CoC are Clash of Clans gamers famous on YouTube.

Anikilo Gamer Is A Member Of