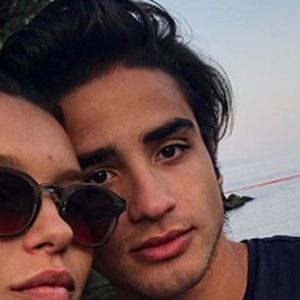 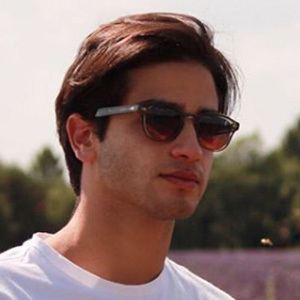 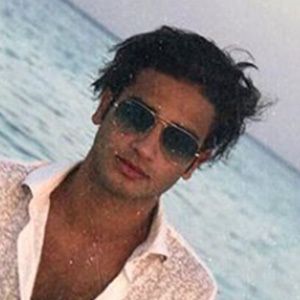 His sister bought him a Gucci ring for his 17th birthday.

He and Giulia Guerrini both landed recurring roles on Alex & Co.

Anis Romdhane Is A Member Of