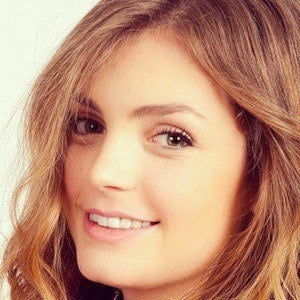 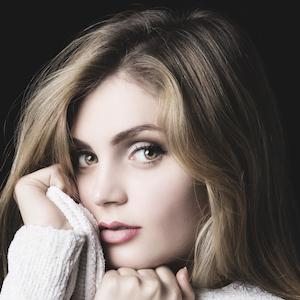 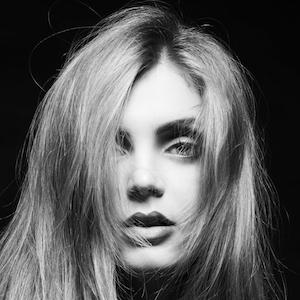 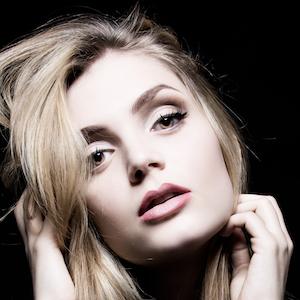 Italian actress and singer who landed a recurring role as Rebecca in Disney's Alex & Co. She has appeared in over 100 episodes of the TV series BIA.

She was born in Milan, Italy.

She established herself on Instagram and gained more than 650,000 followers on the network. Her Spotify channel had reached an audience of over 9,000 monthly listeners in May of 2022.

She and Federico Russo sang the song "Likewise" from the second season soundtrack of Alex & Co.

Giulia Guerrini Is A Member Of