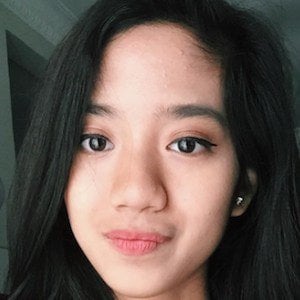 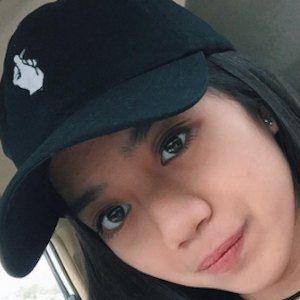 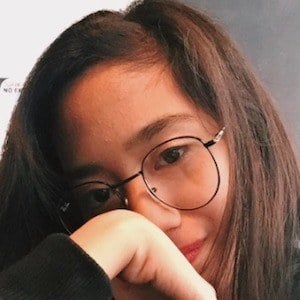 Internet personality who has earned over 500,000 followers on her arinanasirudin account. She is known for posting a variety of pictures from her daily life, showing off different fashion looks and occasionally alongside friends.

She started to gain a following online in 2015.

She launched a YouTube channel and posted a video of her trip to Hong Kong in 2019.

Her name is Nur Arina. She has two brothers and her sister is fellow Instagram star Aniscandy.

She and Isyraf Danish are both Malaysian Instagram stars.

Arinabieber Is A Member Of