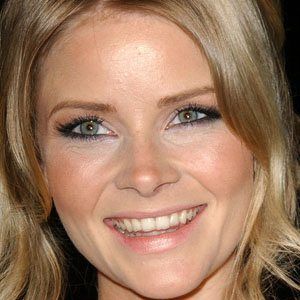 She was in the 2008 film Journey to the Center of the Earth, appearing as Hannah after playing Emily Stevens in the television show The Evidence.

She appeared in a 2005 Christmas episode of Doctor Who.

She studied theatre at the National Theatre of Iceland, where she grew up.

She appeared in season two of the historical series The Tudors, starring Sam Neill.

Anita Briem Is A Member Of