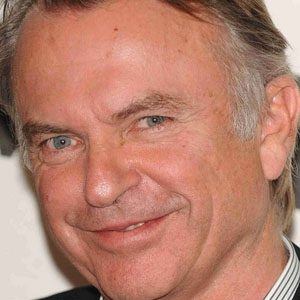 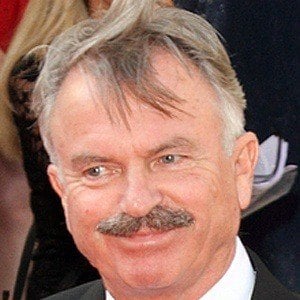 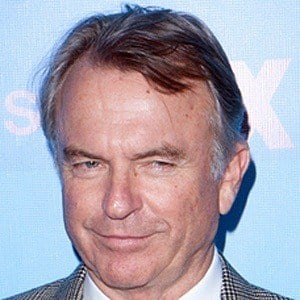 Portrayed Dr. Alan Grant in Jurassic Park and also had prominent roles in such films as In the Mouth of Madness, The Hunt for Red October, Omen III: The Final Conflict and Dead Calm.

Named Nigel at birth, he adopted the name Sam to avoid confusion with other students named Nigel. He stuttered as a child, and graduated from Victoria University.

His father, Dermot Neill, and his mother, Priscilla, raised him in Northern Ireland. Dermot's family owned the largest liquor retailer in New Zealand at the time. Sam married makeup artist Noriko Watanabe in 1989 and the couple has a son named Tim and a daughter named Elena.

He starred in The Hunt for Red October with Sean Connery.