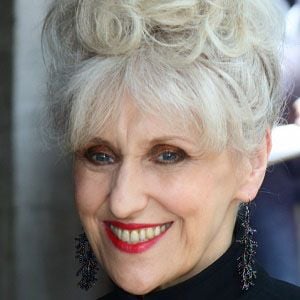 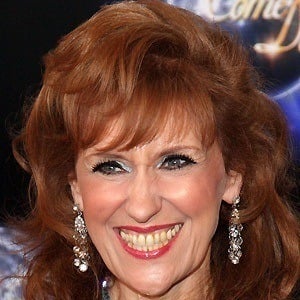 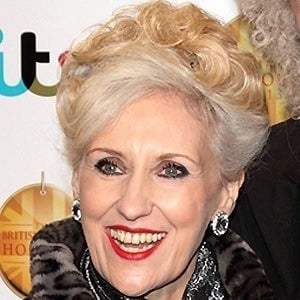 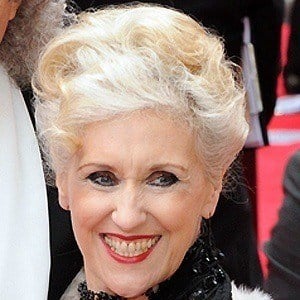 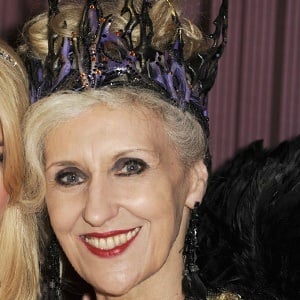 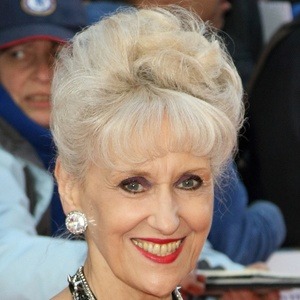 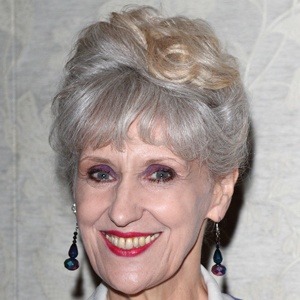 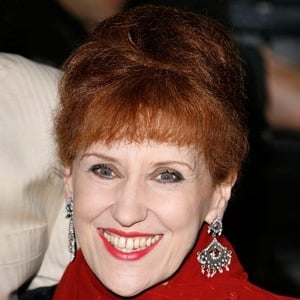 She trained in theater at London's Webber Douglas Academy of Dramatic Art.

She had recurring roles on television's Gigglebiz and Causality.

She married musician Brian May and became stepmother to his three children.

She and Sophie Thompson both rose to fame on EastEnders.

Anita Dobson Is A Member Of