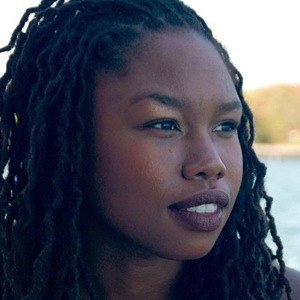 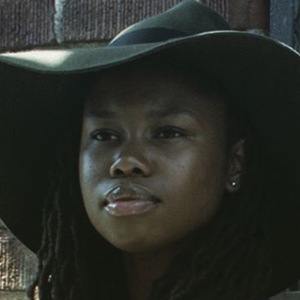 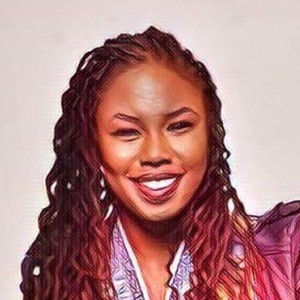 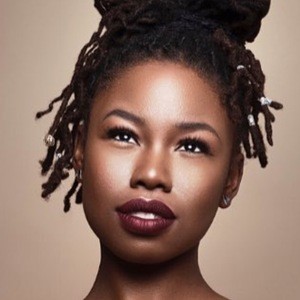 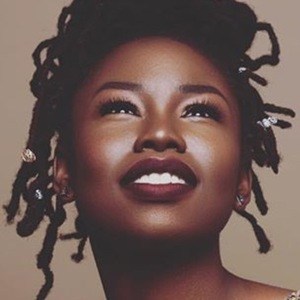 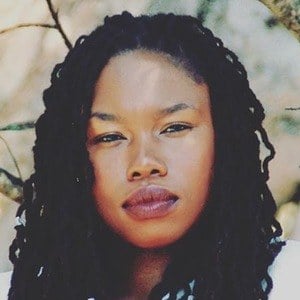 She spent her childhood exposed to the music in Jamaica, which influences her music today. She migrated to the US in 1996 with her mother, brothers and sister. They settled in Boston, then in New Britain, Connecticut. She attended Berklee College of Music in Boston where she received her Bachelor's Degree.

In 2008 she had the opportunity to perform at the Library of Congress in Washington DC.

Her father, Clinton Fearon, is a reggae legend and she grew up being inspired by his example. He played bass and sang for the reggae band The Gladiators.

In season 7 of NBC's The Voice she was part of coach Gwen Stefani's team.

Anita Antoinette Is A Member Of