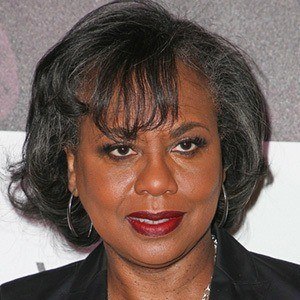 Attorney and professor at Brandeis University's Heller School for Social Policy and Management who is known for accusing Clarence Thomas of sexual harassment while he was in the running for a seat on the U.S. Supreme Court.

She graduated from Oklahoma State University and received her secondary education at Yale Law School.

Her accusations helped increase awareness of sexual harassment in the workplace.

She was born in Lone Tree, Oklahoma but lived in Massachusetts during the controversy.

Clarence Thomas was nominated for the Supreme Court position by President George Bush.

Anita Hill Is A Member Of