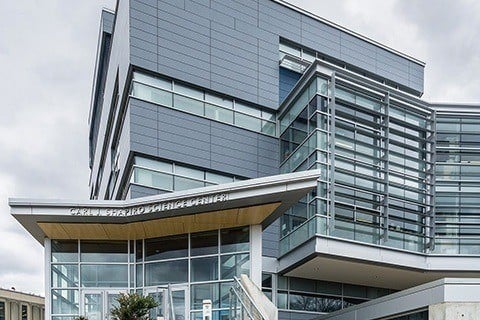 Private research university originally founded as a non-sectarian, coeducational institution sponsored by the Jewish community. It is named after the first Jewish Justice of the U.S Supreme Court, Louis Brandeis.

The university has a strong liberal arts focus. It is also home to one of the top 10 policy schools in the United States.