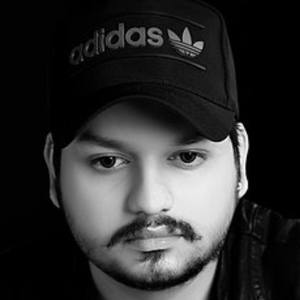 Indian vocalist, music producer and DJ who has dabbled in numerous genres such as blues, hip-hop, trap and trance. One of his most recognized singles is 2018's "Fortune & Glory" which he collaborated on with Dimibo.

He's worked as a mechanical and automotive design engineer.

He is widely regarded as the 1st Indian Psychedelic Trance Vocal Artist.

He's been based in Raipur, India.

He earned recognition as a successful music producer from India like Shaan Rahman and Nucleya.

Ankit Sharda Is A Member Of