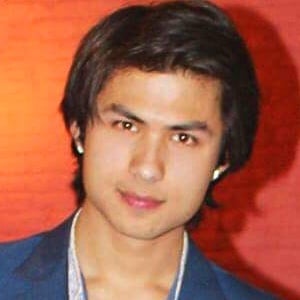 Actor and producer known for his work in the 2013 Nepalese film Hostel. He was also in the films Jerryy and Dreams.

He made his debut in the film industry in 2008, helping produce the move Superstar.

He attended Malpi International College. He won three awards for his role in Hostel.

He grew up in the Nepalese capital of Kathmandu.

He and Raj Balla Koirala are both known for being Nepalese actors.

Anmol KC Is A Member Of