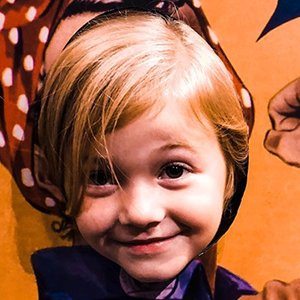 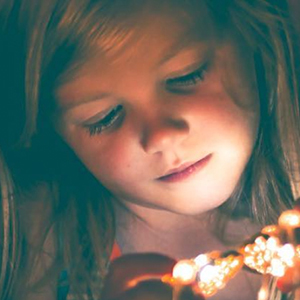 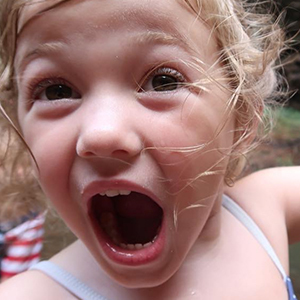 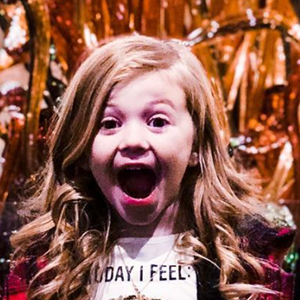 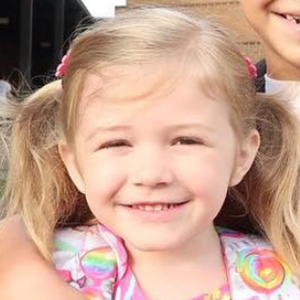 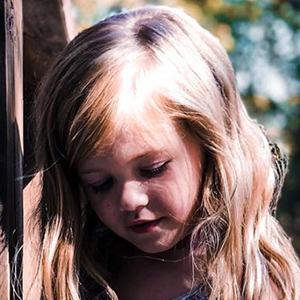 YouTube star who is known for appearing in her family's videos, many of which are about her her older sister's teen pregnancy. She has accrued over 60,000 subscribers to her YouTube channel.

One of the first YouTube videos she appeared in on her channel was entitled "SONG FOR PARENTS - KIDS."

She has a niece named Adalynn.

Ann Bos Is A Member Of