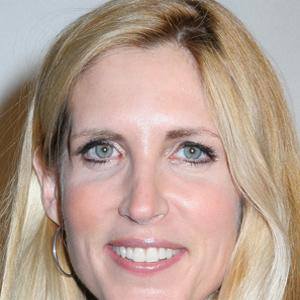 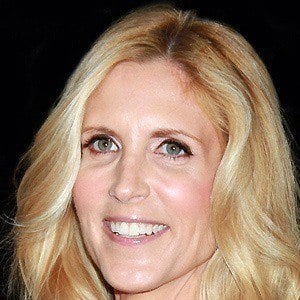 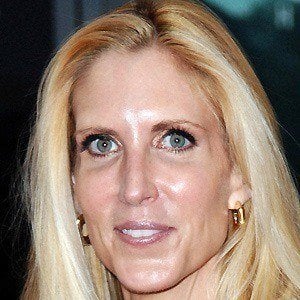 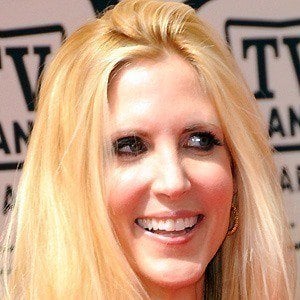 Controversial political commentator who authored 12 books, most of which have appeared on the New York Times Best Seller list. She is particularly known for her outspokenness as seen in books such as Slander: Liberal Lies About the American Right.

She received her undergraduate degree in history from Cornell University and went on to earn a JD from the University of Michigan Law School. She first rose to prominence in the 1990s as a critic of the Clinton administration.

She was dismissed as a correspondent for MSNBC because she insulted the U.S. Ambassador to France.

She was born in New York City to Nell and John Coulter. She and her two older brothers were raised primarily in Connecticut.

She wrote a book called High Crimes and Misdemeanors, which highlighted the reasons why she believed Bill Clinton should have been impeached.

Ann Coulter Is A Member Of