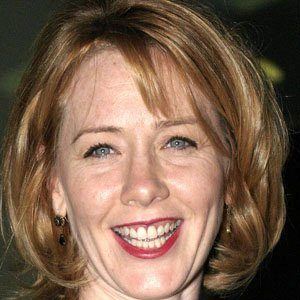 She replaced Courtney Miller as Melissa Robinson Venture in the 2009 film Ace Ventura Jr: Pet Detective. As a television actor, she has appeared in Grey's Anatomy, Scandal, and One Tree Hill.

She started her career as Shirley Baker in the 1992 film A League of Their Own.

She played a role in The Lost Room.

She is the daughter of Dick and Nancy Cusack.

She is the sister of John Cusack.

Accepted
A League of Their Own
Sully
More