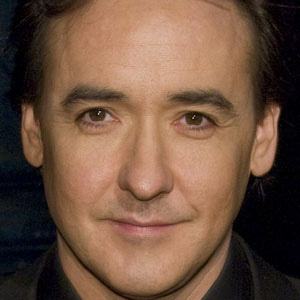 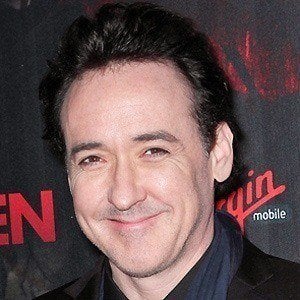 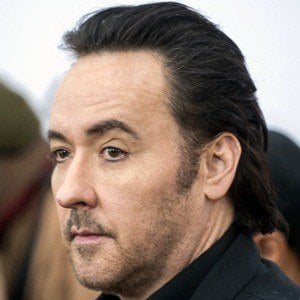 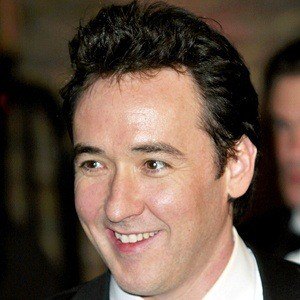 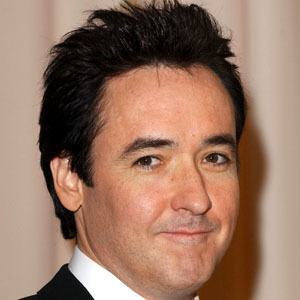 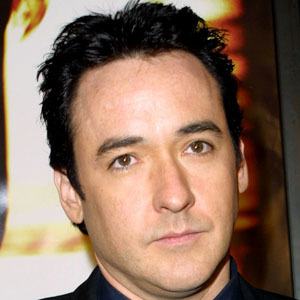 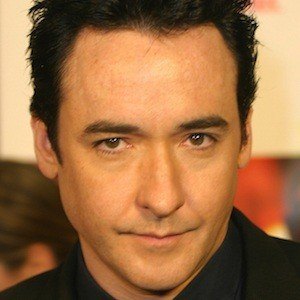 Iconic '80s actor known for starring in films such as Say Anything, The Sure Thing, Sixteen Candles, and Gross Pointe Blank. His other major films include High Fidelity, Con Air, 2012 and Martian Child.

He became a member of the Piven Theatre Workshop in Chicago while attending grade school.

He starred as Edgar Allan Poe in The Raven.

His sister is actress Joan Cusack, with whom he has starred in multiple films.

He starred with Cameron Diaz in the hit film Being John Malkovich.