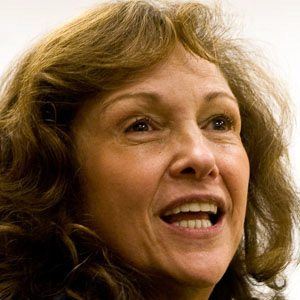 TV producer who specialized in science and space-oriented programming.

She worked with Carl Sagan extensively on the Voyager spacecraft launch and contributed to his Cosmos series on PBS.

She was on the Board of Directors of the National Organization for the Reform of Marijuana Laws, serving as its president from 2006 until 2010.

She was the third wife of Sagan who married her in 1981. They were both involved with someone else when, only half-jokingly, they agreed to marry during a phone call. They had two children, Sasha and Samuel, together.

She was a producer on Contact starring Jodie Foster from 1997.

Ann Druyan Is A Member Of