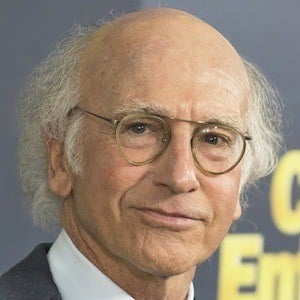 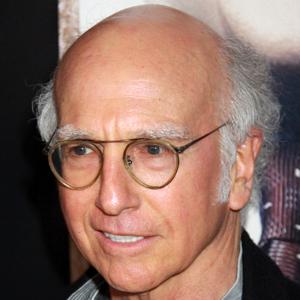 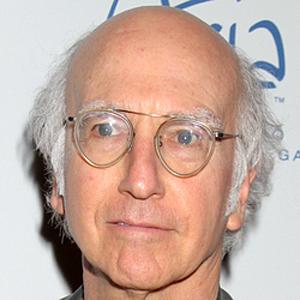 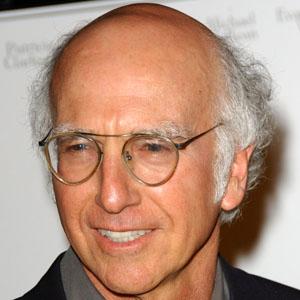 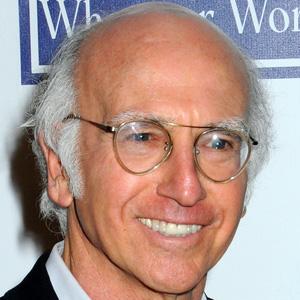 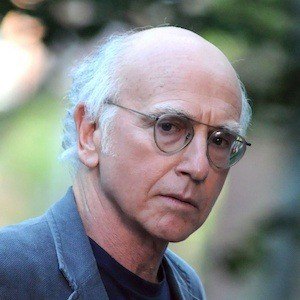 Producer and writer of the hit NBC series Seinfeld, which ran from 1989 to 1998. He then became the creator, writer, and lead actor on HBO's Curb Your Enthusiasm in 2000.

He joined the United States Army Reserve following graduation from the University of Maryland with a history degree. He also had a stand-up career, which he supplemented with jobs as a store clerk, limousine driver, and television repairman.

He won a 1993 Emmy Award for Seinfeld in the Outstanding Comedy Series category.

He was married to Laurie Lennard from 1993 to 2007. The couple had two children together, Cazzie and Romy.

He first met Michael Richards on Fridays, an early 1980s weekly late-night live comedy show on ABC for which he was a writer and actor.

Larry David Is A Member Of

Seinfeld
The Three Stooges
University of Maryland
Curb Your Enthusiasm