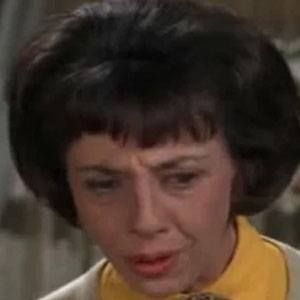 She played the role of Fran Drescher's incessant grandmother in the sitcom The Nanny.

She attended Stanford University and first appeared on the TV show My Three Sons.

She played the role of Myra in the TV series Happily Divorced.

She had two children and married her second husband, Guy Raymond, in 1969.

She was in the dark comedy Please Give alongside Oliver Platt.

Ann Morgan Guilbert Is A Member Of