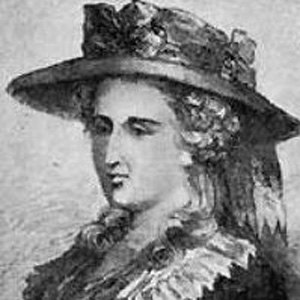 An English novelist known for her works of Gothic romance, she penned the classic work, The Mysteries of Udolpho, which tells the story of a young woman imprisoned by a sadistic villain.

Imbued with rich landscapes and careful attention to the psychic states of the characters, her suspenseful works made Radcliffe one of the most popular writers of her generation.

She published her final work when she was thirty-two years old. She gave no explanation for giving up writing at such a young age; however, theories held that she may have either gone mad or become engaged in secret espionage work.

A recluse from an early age, she did, however, marry William Radcliffe. The couple had no children.

Her characters formed archetypes of Gothic fiction and were re-created in whole or in part by writers such as Charlotte Bronte and Mary Shelley.

Ann Radcliffe Is A Member Of