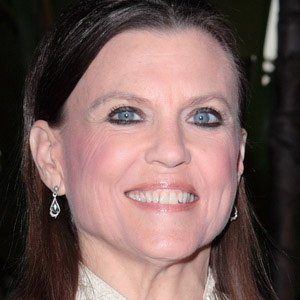 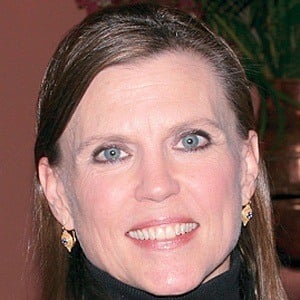 American dancer and choreographer who starred in a number of Broadway productions in the 1970's and '80's, including A Chorus Line, Chicago and Sweet Charity. She also starred in the 1979 Bob Fosse film All That Jazz alongside Jessica Lange and Roy Scheider.

She began her stage career as a chorus girl, appearing in productions of Pippin, Cabaret, and Wild and Wonderful.

She received a Tony Award in 1997 for her choreography in the 1996 revival of Broadway musical Chicago.

She married Peter Talbert in 1991 after previously being married to Larry Small, Herbert Allen, Jr. and James Stuart. She had a son named Christopher. She died on December 12, 2020

She starred alongside Carol Burnett in the 1982 musical comedy/drama Annie.

Ann Reinking Is A Member Of