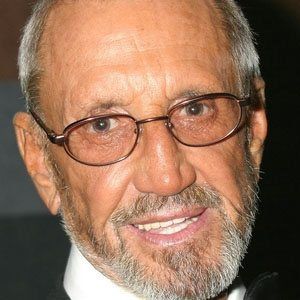 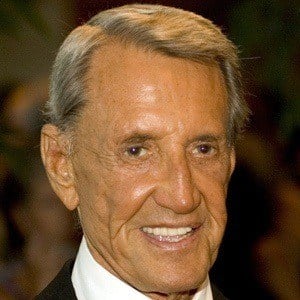 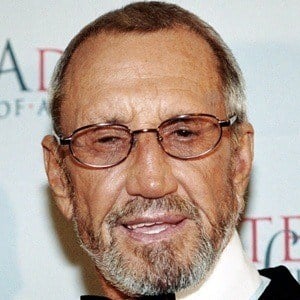 Actor who played Amity's heroic police chief Martin Brody in the classic horror film Jaws, starred as Joe Gideon in the 1979 musical film All That Jazz and portrayed Detective "Cloudy" Russo in 1971's The French Connection.

He competed in various baseball and boxing amateur championships in his youth.

He made his big screen debut in the 1964 feature The Curse of the Living Corpse.

He married his second wife, actress Brenda King, in February 1989. He had three children named Christian, Maximillia and Molly.

He starred alongside Gene Hackman in The French Connection.

Roy Scheider Is A Member Of