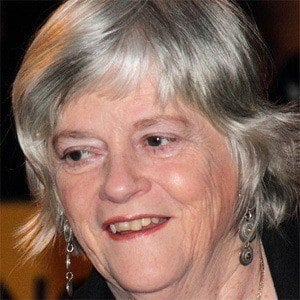 English Conservative politician and writer who served in Parliament from 1987 to 2010. She served as both Shadow Secretary of State for Health and Shadow Home Secretary and, between 1999 and 2005, published four popular novels and two non-fiction works.

She appeared on a number of popular television shows, including Celebrity Fit Club, Have I Got News for You, and Strictly Come Dancing.

She never married or had children, but devoted much of her life and a section of her website to her beloved cats.

She was paired with dancer Anton du Beke during her stint on Strictly Come Dancing.

Ann Widdecombe Is A Member Of