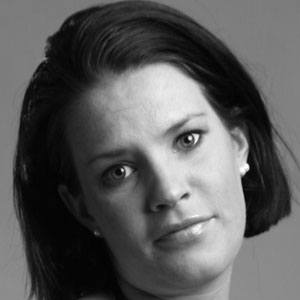 She appeared on the reality show Baseball Wives on VH1. She became known for her humanitarianism, including her work with charities like the Salvation Army and American Red Cross.

She met her husband while he was still in the minor league playing for the Nashville Sounds.

She has worked with numerous charities, including the Salvation Army and American Red Cross.

She married baseball player Kris Benson in 1999, and the couple divorced in 2012. Kris was awarded custody of their children.

She has been a guest on The Dan Patrick Show.

Anna Benson Is A Member Of