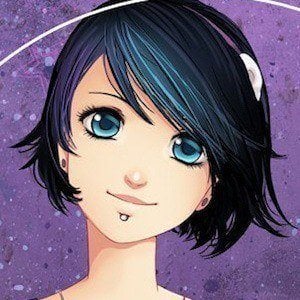 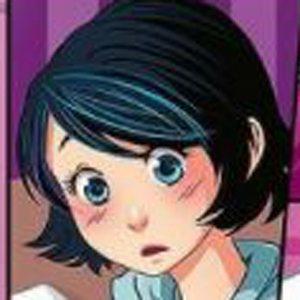 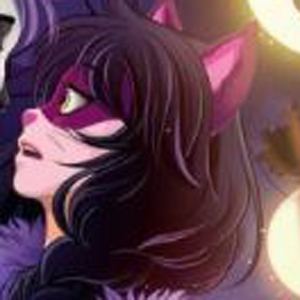 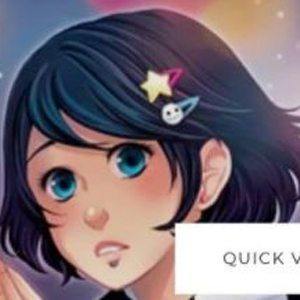 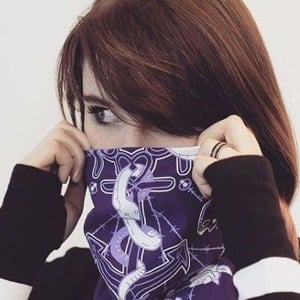 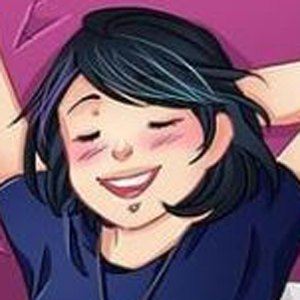 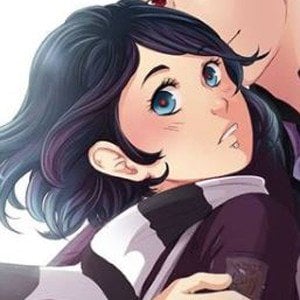 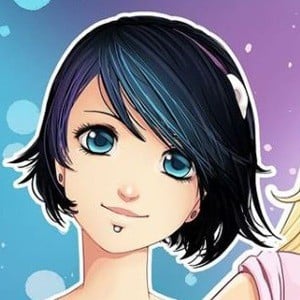 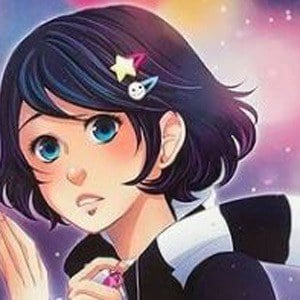 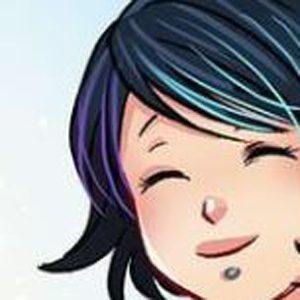 Emo pop singer who hides herself on the web behind an avatar and animations, including in her music videos. She has singles called "Angel," "Silent Scream," "Night" and "So Alone."

She was 12 years old when she first gave songwriting a try.

The music video for "So Alone" was animated by Zeilt Productions. She has a cat named Tuna.

She is fluent in English and can speak some French, but her first language is German. She has an older brother named Adrian. She has been in a relationship with singer Damien Dawn.

She is influenced by the Jared Leto led band 30 Seconds to Mars in her own music.

Anna Blue Is A Member Of