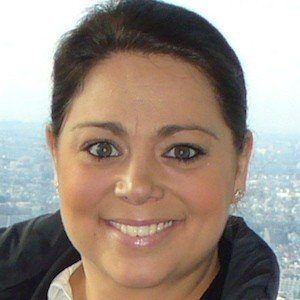 Swedish pop singer with half a dozen successful albums since her debut in 1985. She is known for becoming the runner up on the competition series Let's Dance in 2006. She has also since become the host of the spinoff talk show Let's Dance Plus.

She first rose to fame in 1985 after the release of her debut album Killsnack.

Four times she has competed in Melodifestivalen, the annual contest to decide what song will represent Sweden in the popular Eurovision Song Contest, and only once did she earn 5th place with her single "ABC."

She has a sister named Sussi. After marrying Roberto Toledano, she had three children: Felicia, Antonio, and Vanessa.

She competed against Frans Jeppsson Wall in the 2016 Melodifestivalen song contest.

Anna Book Is A Member Of