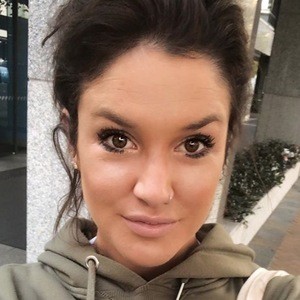 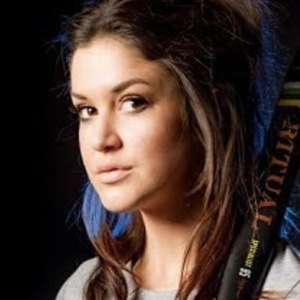 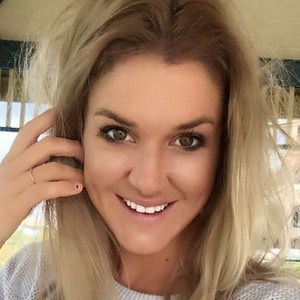 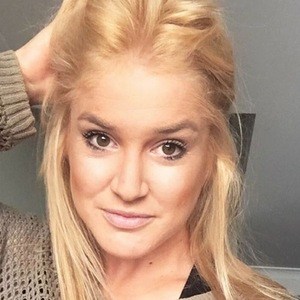 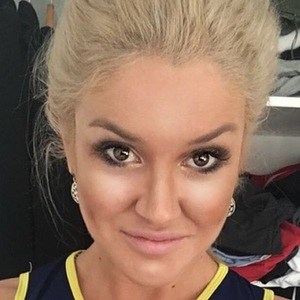 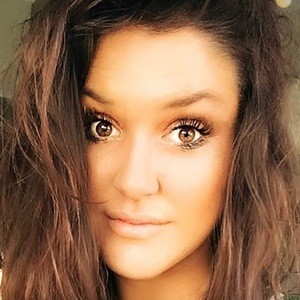 Defender who played for the Canberra Labor Club Strikers in the Australian Hockey League.

She joined the Australian team in 2010.

She won gold at the Commonwealth Games in 2010 at New Delhi and 2014 in Glasgow.

Her parents are Fred Flanagan and Judy Flanagan.

She and Tom Boon are both field hockey players who played in the 2012 Summer Olympics.

Anna Flanagan Is A Member Of