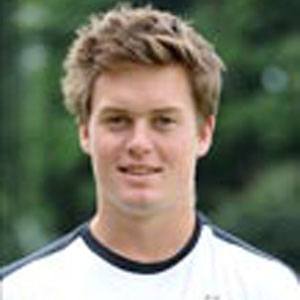 Striker in field hockey who has played for the Royal Racing Club de Bruxelles as well as the Dutch team Bloemendaal. He competeed in the 2012 Summer Olympic Games for the Belgium national field hockey team.

He started his professional career as a member of Royal White Star HC and made his national team debut in 2008.

He was a member of the five back-to-back championship winning Racing Brussels squad.

He comes from a hockey family that includes his grandmother, mother, two uncles, and sister all playing the sport.

Tom Boon Is A Member Of