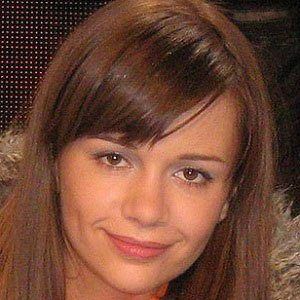 Perhaps most well known for her portrayal of Julia in the Polish drama series M Jak Milosc, she is also recognized for her appearances in Na Kocia Lape (in 2008) and Nowa (in 2010).

At the start of her career, she acted in a 2006 episode of the television series Na Dobre I Na Zle.

She was born and raised in Warsaw, Poland.

She and fellow Polish screen actress Weronika Rosati were born in the same year.

Anna Janocha Is A Member Of