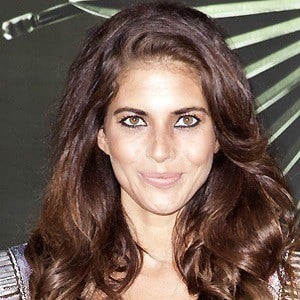 Polish actress who was nominated for a Polish Academy Award for her performance in the 2012 film Oblawa.

She made her television debut in 2000 in the Polish series Klasa na obcasach.

She was once romantically involved with Polish filmmaker and writer Andrzej Żuławski. She then dated Piotr Adamczyk until 2015.

She was born to a fashion designer and an economics professor, and she spent her childhood in Switzerland and the United States.

She appeared alongside Josh Holloway in the 2013 film Battle of the Year.

Weronika Rosati Is A Member Of