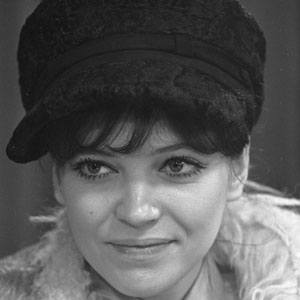 Actress who became known as director Jean-Luc Godard's muse and appeared in the musical comedy Anna.

Born Hanne Karin Bayer, she grew up in her grandmother's care and later became a foster child, singing in cabaret clubs.

While working as a model, she met Coco Chanel.

She sang alongside Jean Claude Brialy in the 1967 TV musical comedy Anna.

Anna Karina Is A Member Of