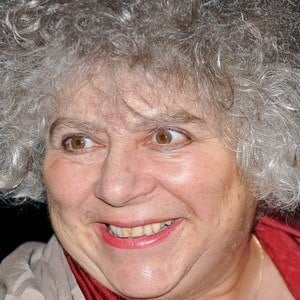 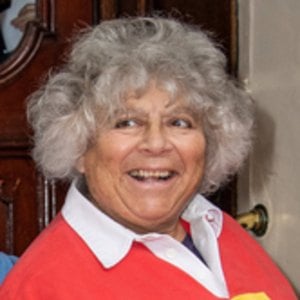 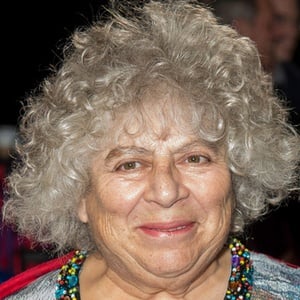 Award-winning actress who became known for role in the 1993 film The Age of Innocence and played Professor Sprout in the Harry Potter film franchise.

Before gaining recognition, she worked as a voice over actor for Japanese television shows.

She provided the voice for Aunt Sponge in the 1996 film James And The Giant Peach.

She spent much of her life in London and Australia as an openly gay woman.