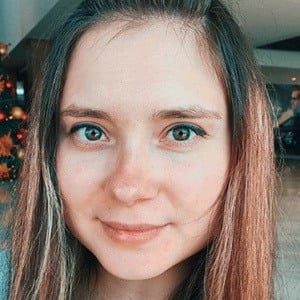 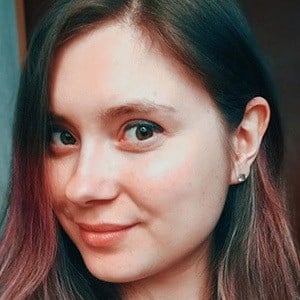 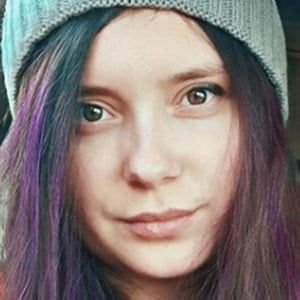 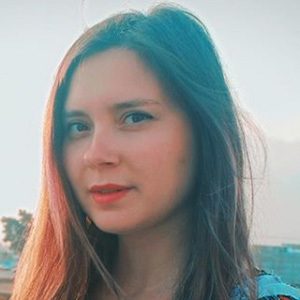 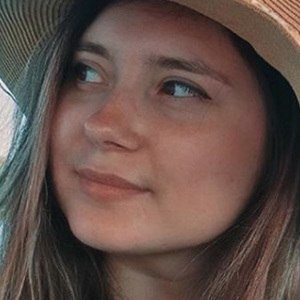 Social media star who has gained fame for her Anna la Ucraniana YouTube channel. She has risen to more than 9 million views for her Spanish-speaking Ukrainian and Latin American cultural vlogging through history lessons and travel tips.

She was originally born and raised in Ukraine.

She and RashidTH are both famous cultural vloggers on YouTube.

Anna la Ucraniana Is A Member Of