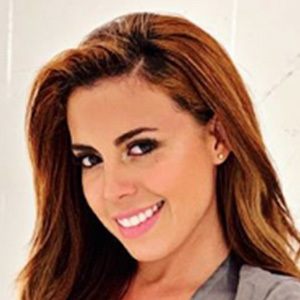 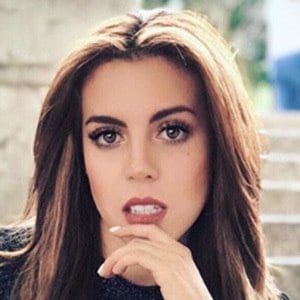 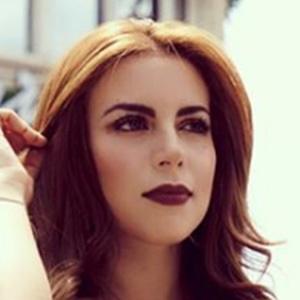 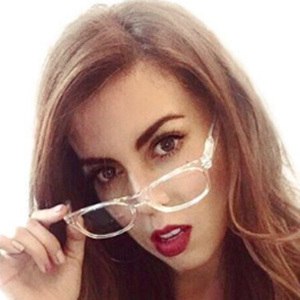 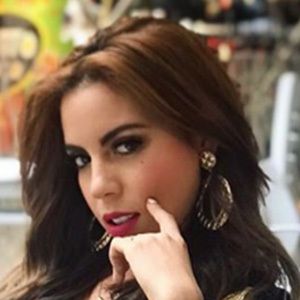 YouTube star who has found popularity with her "woman on the street" videos, where she prods strangers for their thoughts on music, history, geography and more. Her interview style has brought more than 170,000 subscribers to her eponymous channel.

She grew up in Mexico and joined YouTube in May 2016.

She is a singer who has performed as one half of the pop duo Mikel. As an actress, she's played various characters on La Rosa de Guadalupe and Como Dice el Dicho starting in 2009.

She has a brother named Gabriel.

In one of her most popular videos, she gets young children to react to the music of Bad Bunny.

Kenia Miranda Is A Member Of