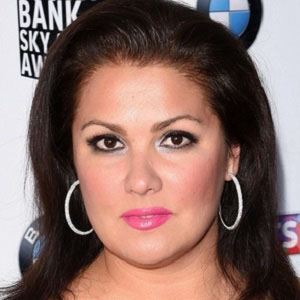 Russian soprano opera singer who was named the Musician of the Year by Musical America in 2007.

She worked briefly as a janitor at the Mariinsky Theatre before being discovered by her future mentor, Valery Gergiev.

She has earned the nickname La Bellissima from her large international fan base.

She began dating singer Erwin Schroot; the couple has a son named Tiago. They later separated.

She had a cameo role opposite Anne Hathaway in the 2004 comedy The Princess Diaries 2: Royal Engagement.

Anna Netrebko Is A Member Of