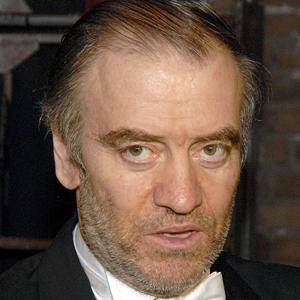 He studied piano at Leningrad Conservatory from 1972 until 1977. He was trained by the famed Ilya Musin.

He was awarded the 2006 Polar Music Prize.

He married the musician Natalya Dzebisova in 1999. His sister Larissa Gergieva was a pianist and served as director of the Mariinsky singers' academy.

He was a personal friend of Russian leader Vladimir Putin.

Valery Gergiev Is A Member Of