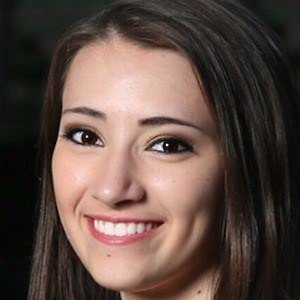 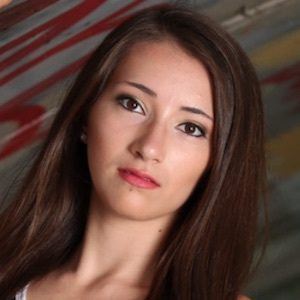 Cheerleader known for being a 3-time state champion with her high school team in North Carolina. She has additionally cheered for the competitive cheerleading squad Cheer Athletics Charlotte in Charlotte, North Carolina.

She began gymnastics at the age of 2. She continued for 10 years before switching to cheerleading.

She holds a Battle of the Beach National Championship for individual performance. Additionally, she has won a Level 7 State Beam Championship award and a Spirit of Hope national championship. She previously cheered at White Lightning Athletics.

She was born and raised in Huntersville, North Carolina. She has an older brother and a younger sister.

She competed with the Cheer Athletics Charlotte squad, of which Jamie Andries is an alumni.

Anna Petry Is A Member Of