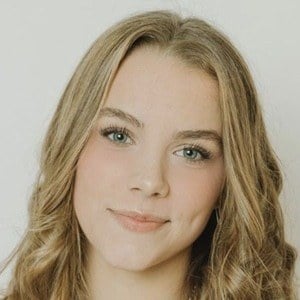 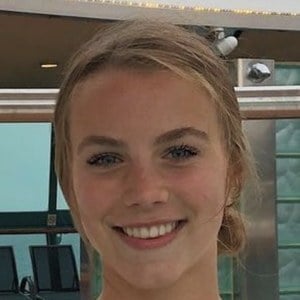 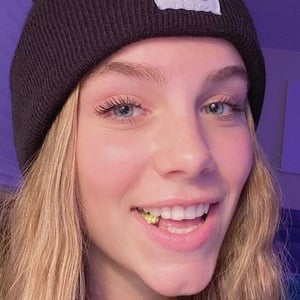 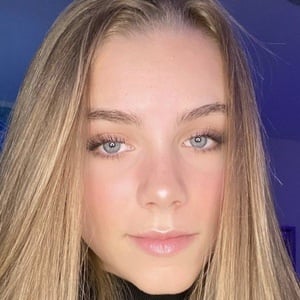 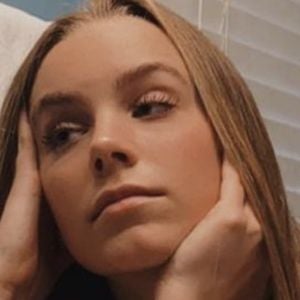 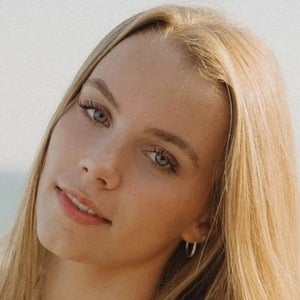 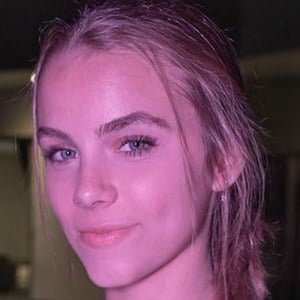 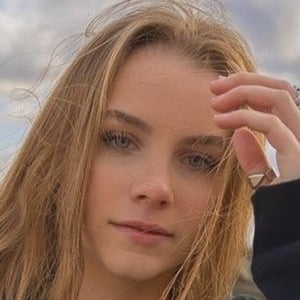 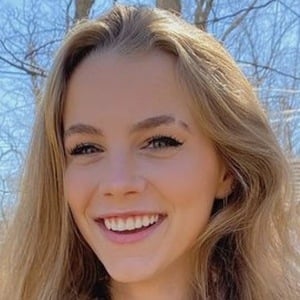 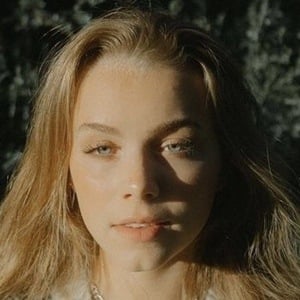 Social media star who has risen to fame for her annabananaxdddd TikTok channel. Her lip-syncs to popular music alongside dances have helped her grow steadily in popularity.

She began her TikTok channel in August 2019.

She has amassed more than 10 million total TikTok fans. She played soccer for Grosse Ile High School of Grosse Ile Township, Michigan. She was part of Top Talent House before the group dissolved in November 2020. In 2020, she became a member of Not a Content House; she later became part of Just A House.

She has two brothers named Tommy and Brandon.

She posted a TikTok video set to the Don Toliver song "After Party" in June 2020.

Anna Shumate Is A Member Of