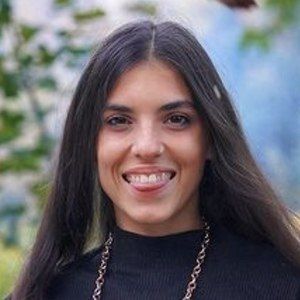 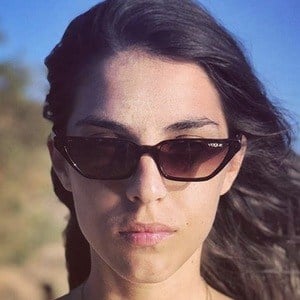 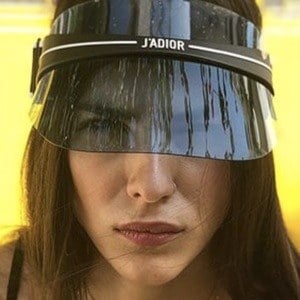 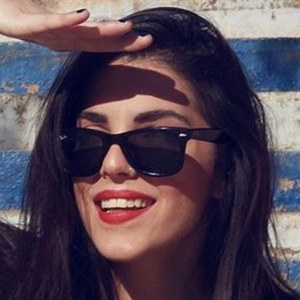 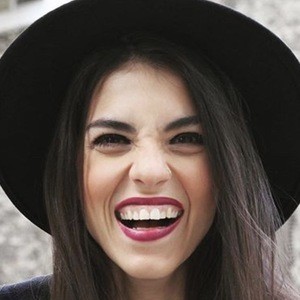 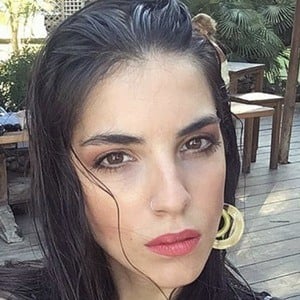 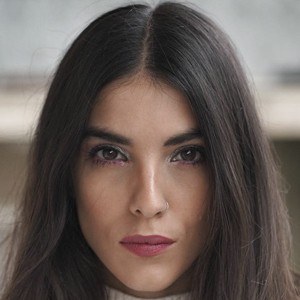 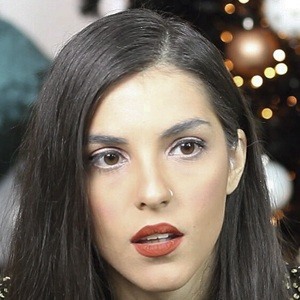 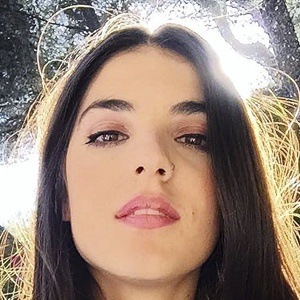 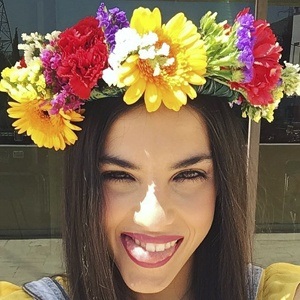 Greek YouTube personality who is widely known for her AmiYiamiTube channel's content. She has garnered popularity there for her challenge completions, personal vlog entries, and Food Fight series. She has expanded her content creation to a TikTok account.

She has amassed more than 310,000 subscribers to her YouTube channel. She has also earned more than 260,000 followers to her personal Instagram page. She has released her own music and music videos.

She was born and raised in Marousi, Greece. She previously dated Aris Makris since 2018.

She and fellow Greek YouTuber Kristen Leo are both known for their prolific YouTube channels.

Anna Maria Velli Is A Member Of